The Mad Hatters are a ceilidh, barn dance, wedding dance and concert band with a unique blend of qualified musicians and guest musicians from both classical, folk, rock, and country music backgrounds. We take Bookings for all occasions.

Two members of the band have had orchestral links, and other band members have a strong folk music base having played at clubs and festivals for song and dance over many years.  Two of the band members have considerable involvement with Cotswold Morris Dancing and perform regularly with Icknield Way Morris Men having provided musical accompaniment for the team all over England as well as the Netherlands, Spain, Switzerland, France and Germany.  The musicians play accordion, cello, concertina, fiddle, guitar, mandolin, melodeon, and recorders.  For concerts, the band adds percussion and is joined by guest singers.

Calling for dances is usually by Pete North, an experienced musician and dancer with the Adderbury and Kirtlington Morris Dancers.  Pete has called for dances at all levels of performance from children’s tea parties to festival events and is popular for his clear directions punctuated with fun and humour. He is renowned for his success with foreign language groups such as visiting groups of Chinese students and is skilled at coaxing beginners through their first dance which frequently happens at a wedding.

The band’s repertoire is similarly broad with music taken from editions of John Playford’s ‘Dancing Master’, the Thomas Hardy family manuscripts, and Thurlough O’Carolan, as well as modern day folk music and country dance composers.  Music can be tailored to requirements as the band have a wide repertoire of English, Irish, and Scottish traditional dance music with the occasional tune from France, Germany, Scandinavia or America.

The Mad Hatters play throughout the Thames Valley and home counties area.  They have played for ceilidhs at Cecil Sharp House, The Conway Hall, Knebworth, and Universities and Colleges.  They are happy to play for any sort of event including concerts, barn dances, weddings, birthdays, parties, fund raising events, etc. and can vary the band size or line up according to the function.

The latest sound technology is used and can deal with amplification in all normal venues.

The band are also well known for their regular concerts featuring topics such as:

The bands CD, “Cakes & Capers”, featuring a selection from the wide range of music played is available from the band or via the Contact Us form. Alternatively, listen to the following sample from the Mad Hatters Medley of dance and listening tunes: 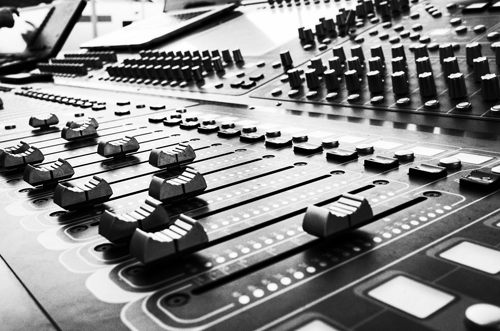 Our latest sound technology can deal with amplification in all normal venues. 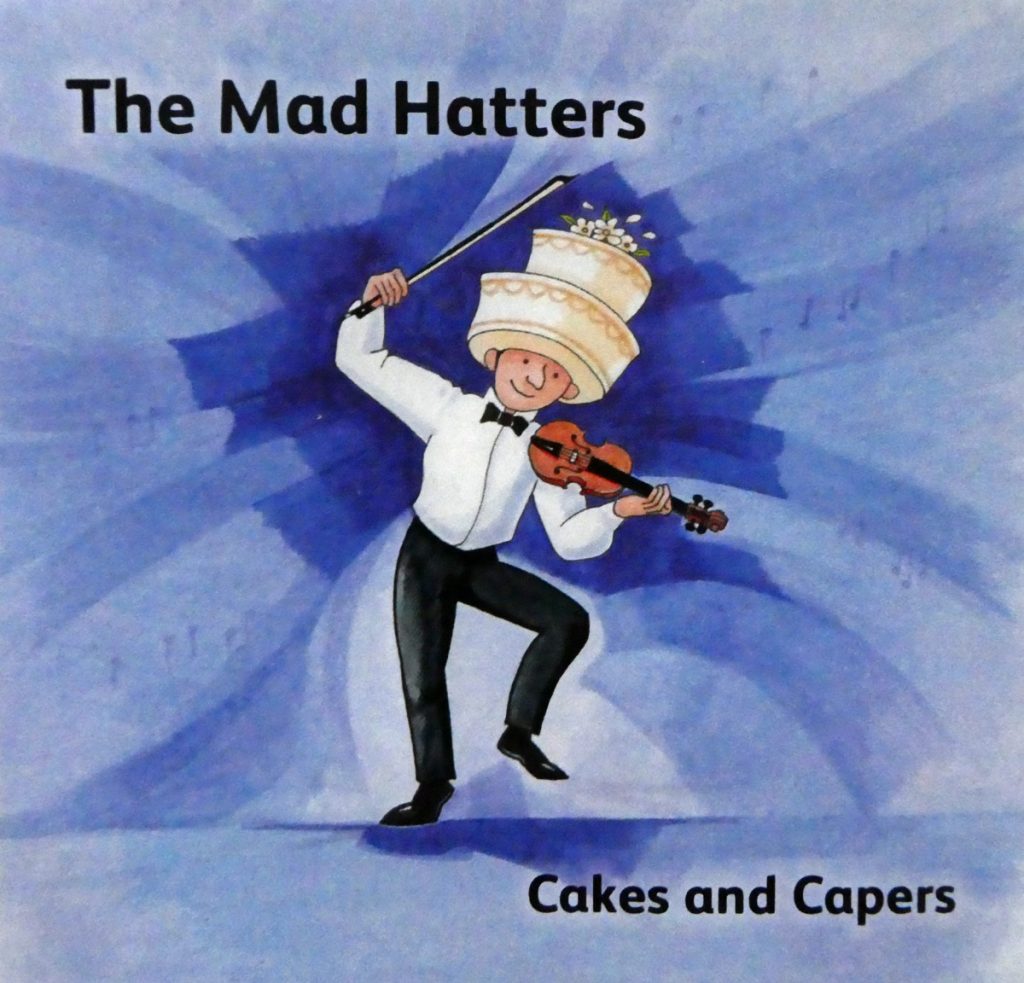